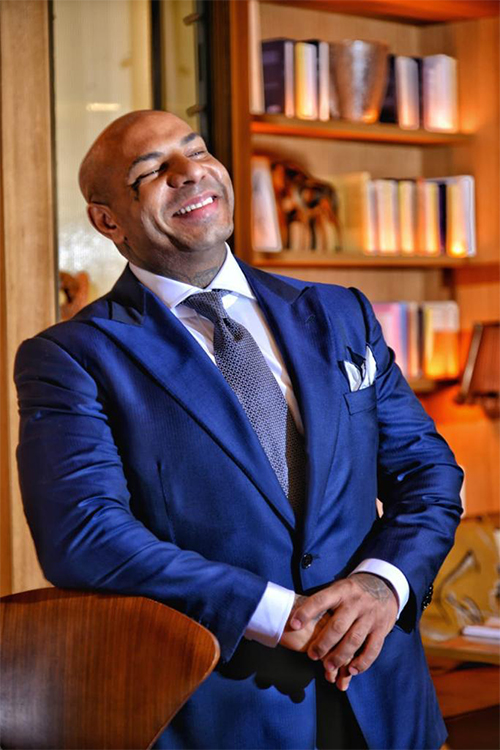 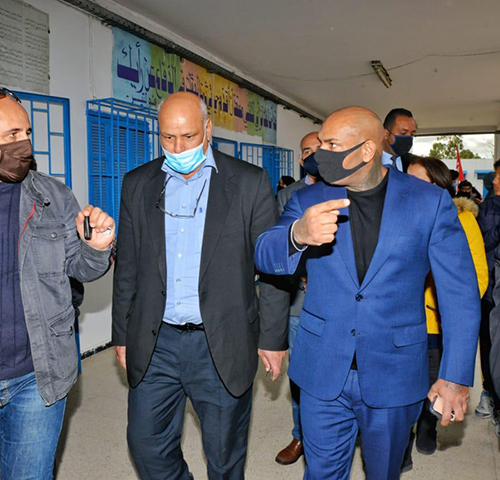 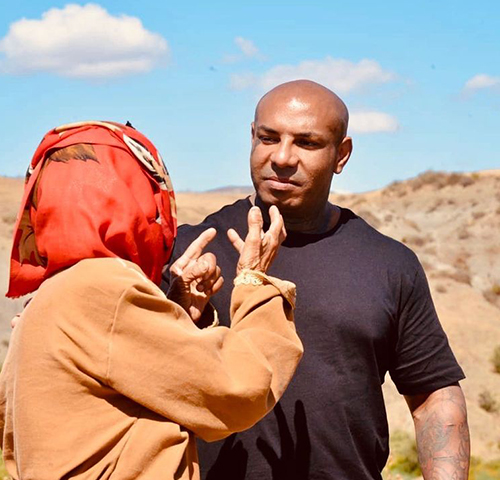 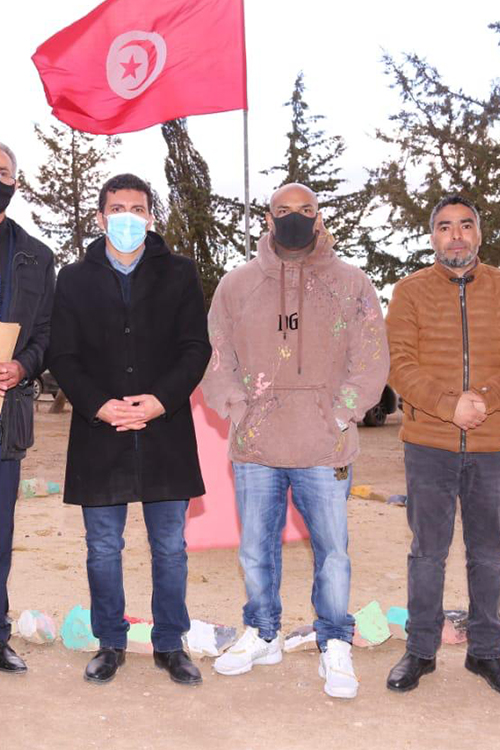 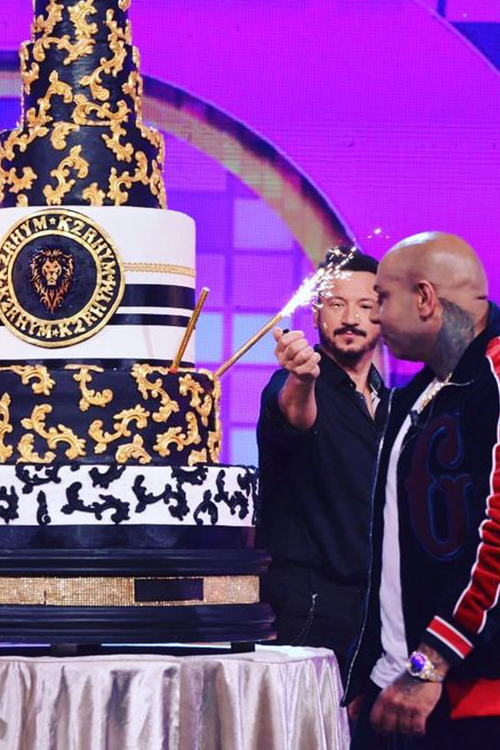 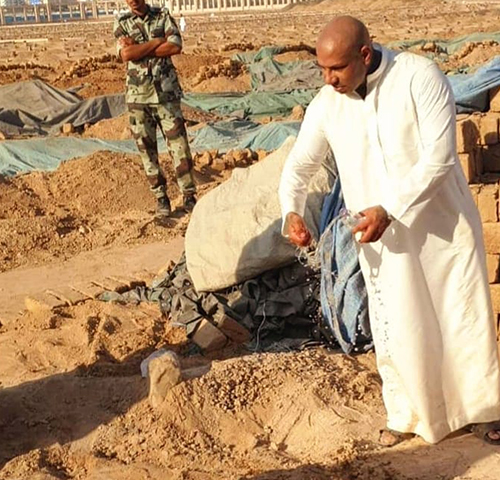 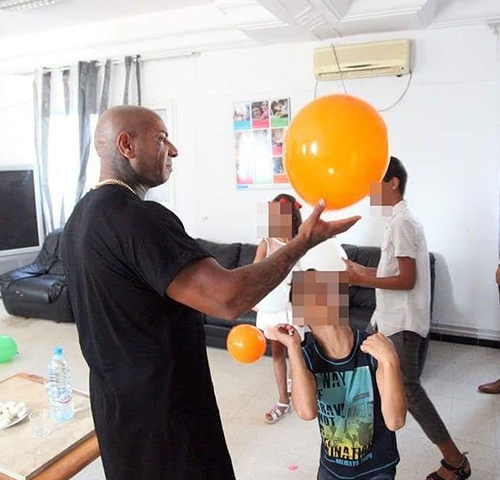 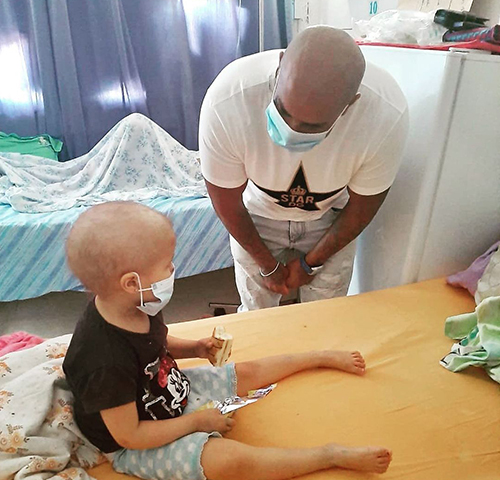 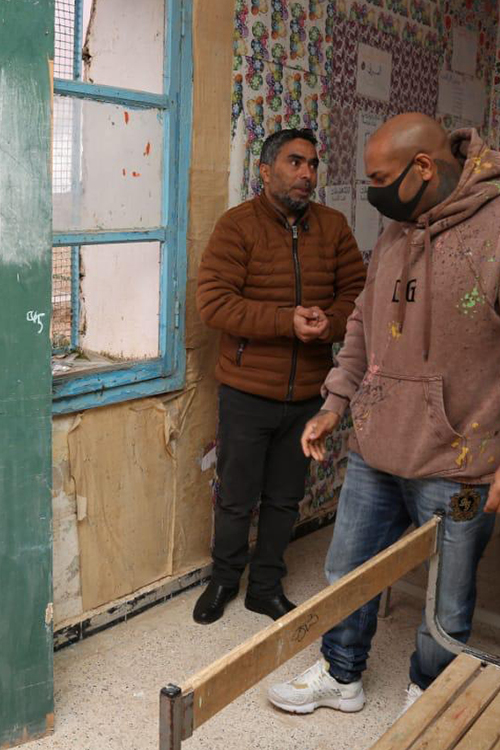 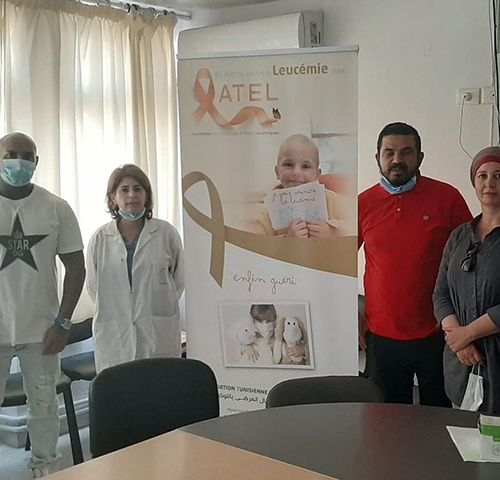 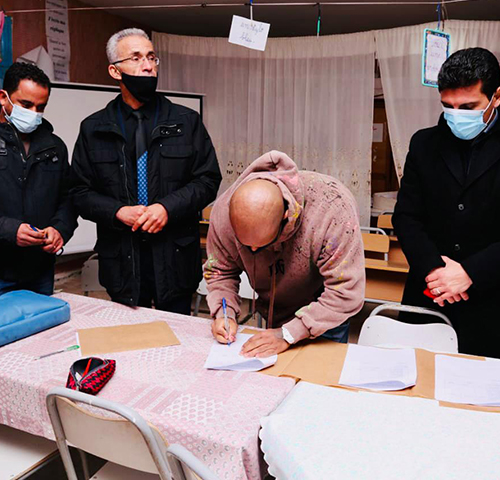 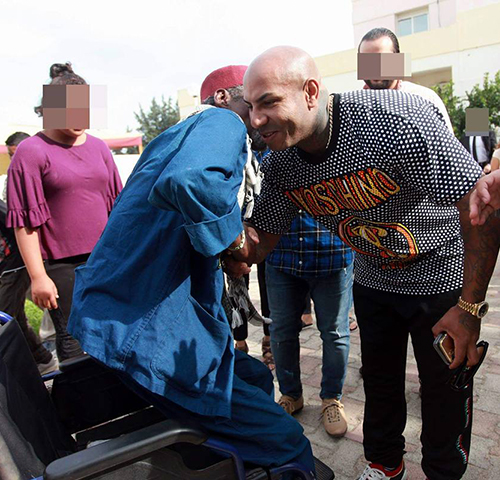 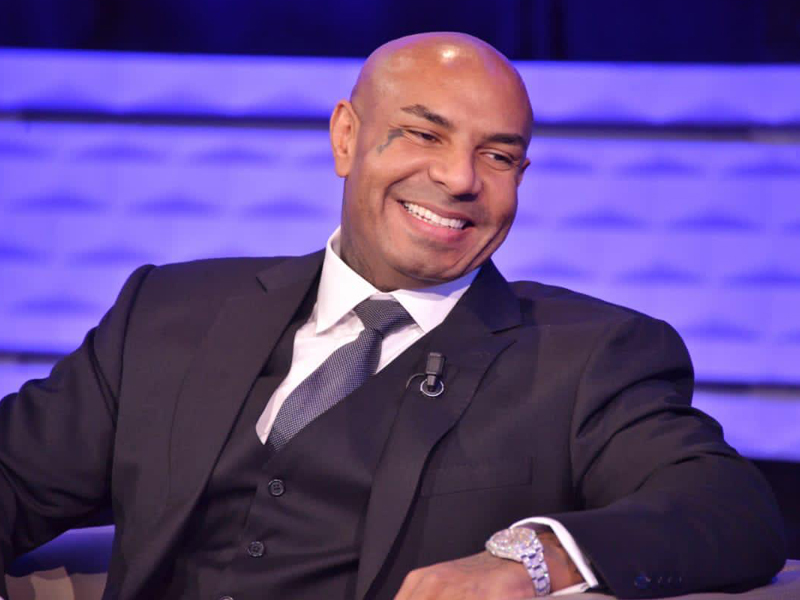 
From humble beginnings, Karim Gharbi, came to conquer the world of music and became one of the best rappers of all time. His hit songs reached millions of people worldwide and featured a few icons of the rap world and music in general, such as The Game, Snoop Dogg and DJ Khaled, to name a few.

Becoming the mega star that he is, his wealth found new levels of success and he devoted a big portion of it to charity work and helping those who needed help.

After being named Global Goodwill Ambassador, K2, continued to lend a helping hand to children with health challenges and spent large amounts of money to rebuild hospitals and schools and make it possible for remote families to have access to clean water and healthy and decent life.

His acts of generosity were well appreciated, and he was named Person Of The Year in Tunisia for the year 2020 as he gave up a successful career to dedicate himself and his wealth to be more in service of those in need.